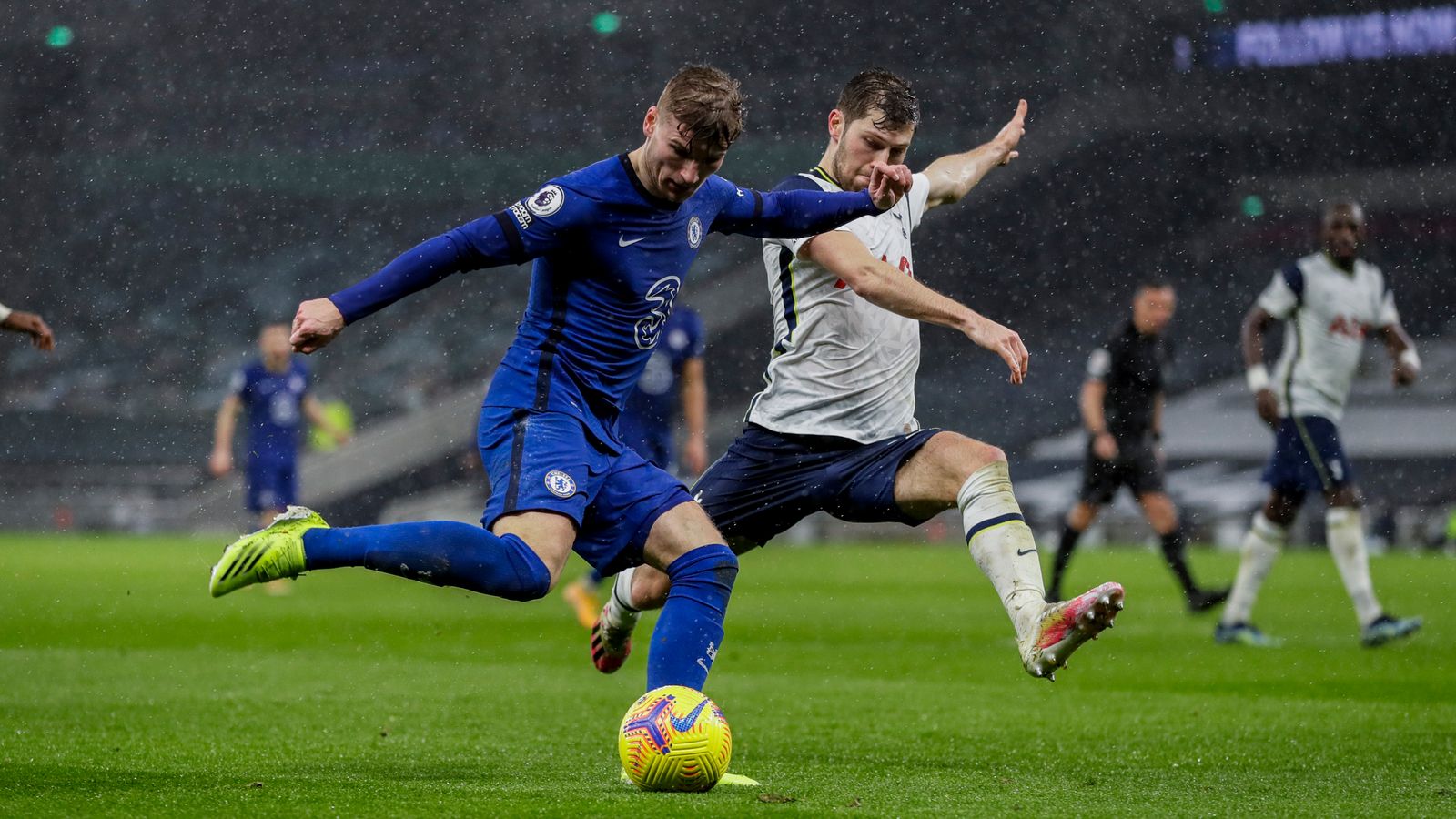 #GameZero will demonstrate the green steps that the sporting world can take to work towards a zero-carbon future; #GameZero partners want the game to raise awareness of the threat of climate change and inspire fans to make simple changes that will help reduce their carbon footprint.

#GameZero is an initiative supported by COP26 and the Premier League with the aim of being net carbon-neutral. A climate-neutral economy reduces emissions to the maximum extent possible and counteracts the remaining emissions with natural projects that remove emissions from the atmosphere.

It is Sky's, Tottenham Hotspur's, and the UK government's goal, to raise awareness about climate change among football fans so that they can make simple changes that can reduce their carbon footprint.

#GameZero will demonstrate the green steps that fans, the sporting world, and broadcasters can take to work towards a zero-carbon future. Sky is a Principal Partner and Media Partner to COP26 and has committed to be net zero carbon by 2030, cutting its own emissions and those made by customers using its products, by 50 per cent over the next decade.

Sky Sports' managing director Jonathan Licht said: "We're proud to be working with COP26 and Tottenham Hotspur to make #GameZero the world's first net zero carbon football match at the elite level. We hope that by using the power of sport, we can inspire and support football fans to make simple changes to reduce their carbon footprint and make more climate-friendly choices."

Tottenham Hotspur chairman Daniel Levy said: "We are delighted to be the chosen partner of Sky on this ground-breaking initiative that will demonstrate the role our game can play in addressing the urgent issue of climate change. As the Premier League's greenest club, Tottenham Hotspur is passionate about our planet - we look forward to showcasing our wide range of sustainable measures that are already in place and encouraging our fans to take simple actions that can make a huge difference."

COP26 President-Designate Alok Sharma said: "Climate change affects every aspect of our lives, including the sports that we love to watch and play. We can all take steps to help protect the planet for future generations, including in major sporting events. That is why I am delightedCOP26 is working with Sky, Tottenham Hotspur, Chelsea and the Premier League to show how football is going One Step Greener by hosting the world's first major net zero football match."

Earlier this year, Tottenham Hotspur was named the Premier League's greenest club following a study carried out by the UN-backed Sport Positive Summit, with a range of sustainable measures implemented across its operations. Count Us In is a global movement aimed at mobilising one billion people in the fight against climate change. Both Tottenham Hotspur and Sky Sports are founding partners of the UN Sports for Climate Action Framework, which is in support of the UN Common Platform for Sports and Climate Action. 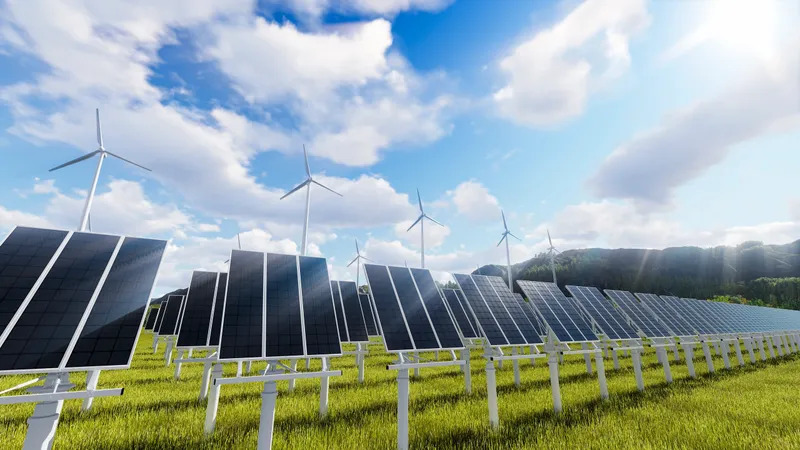 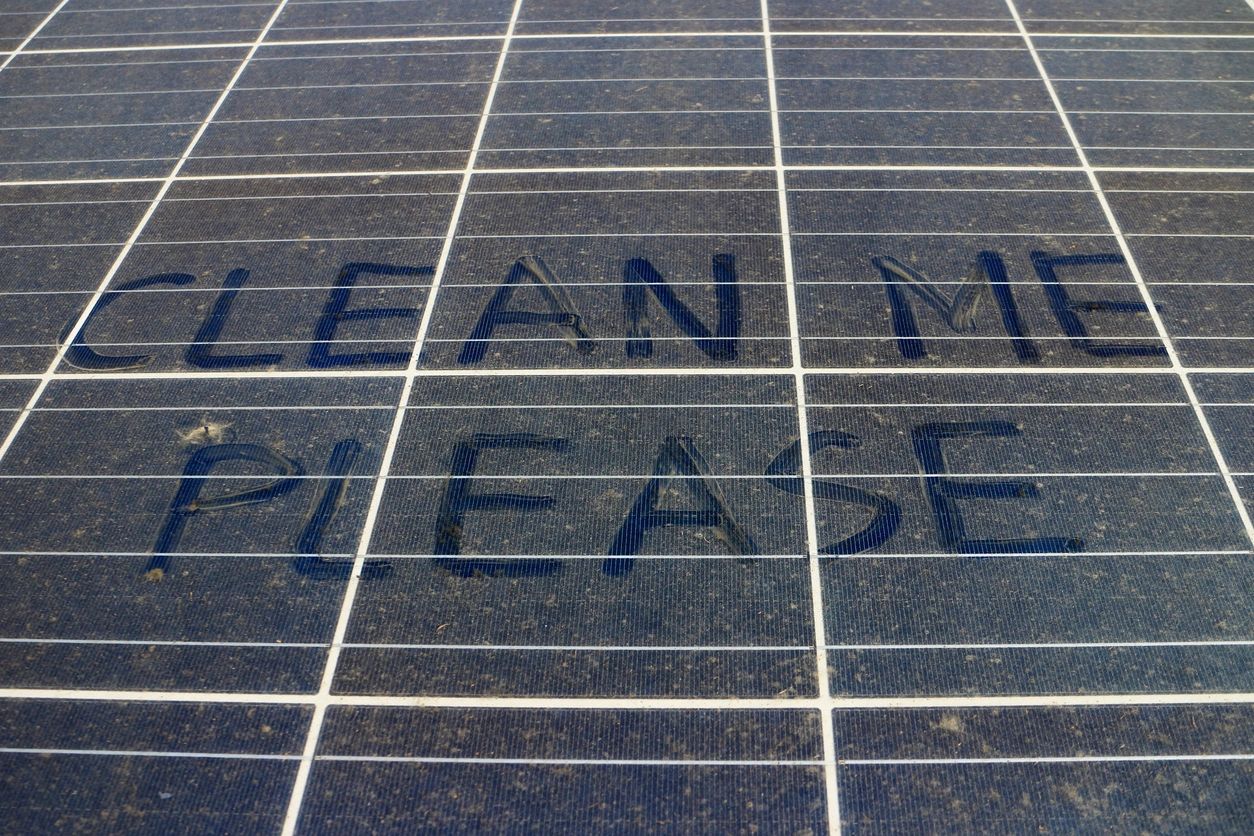 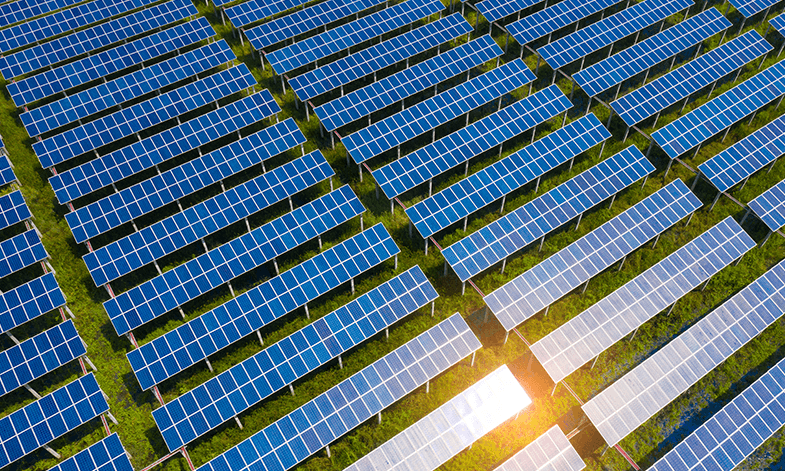 Solar Photovoltaic for the NHS 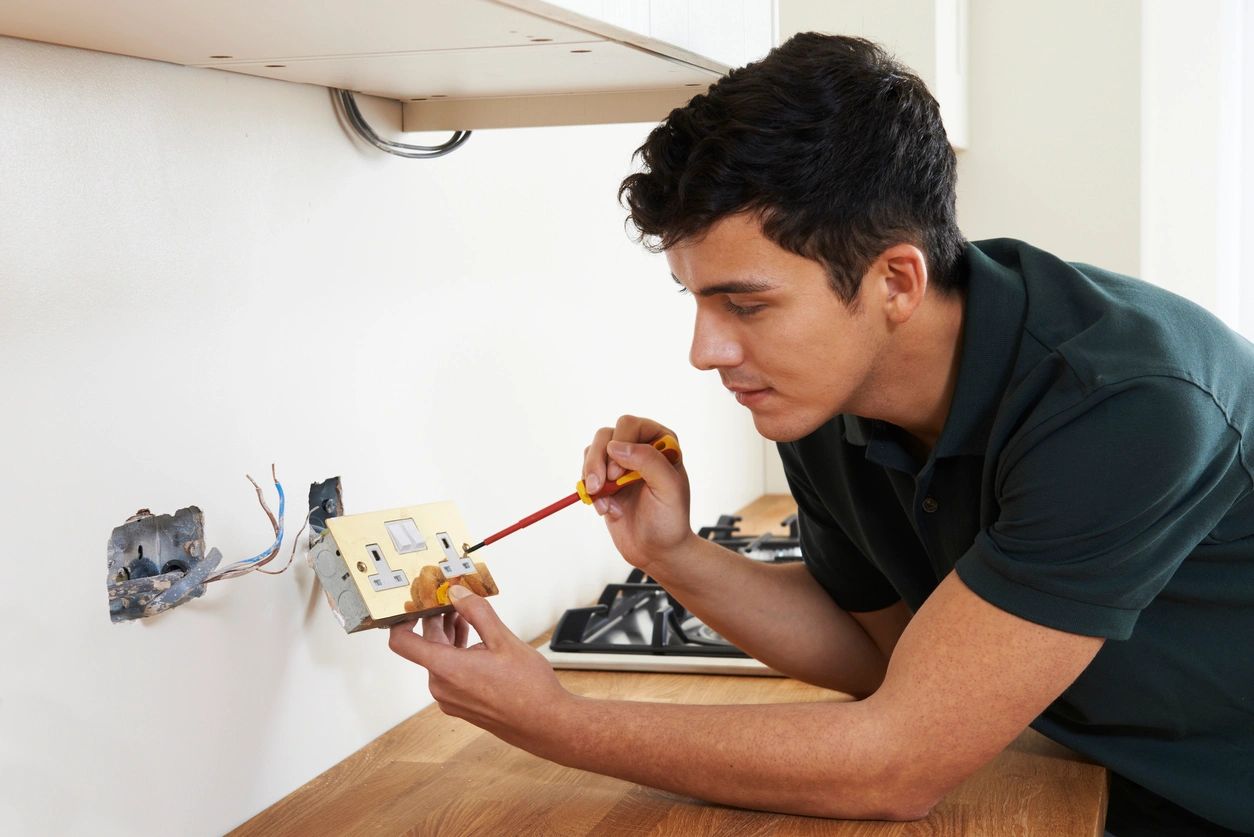 Electrical safety in your home 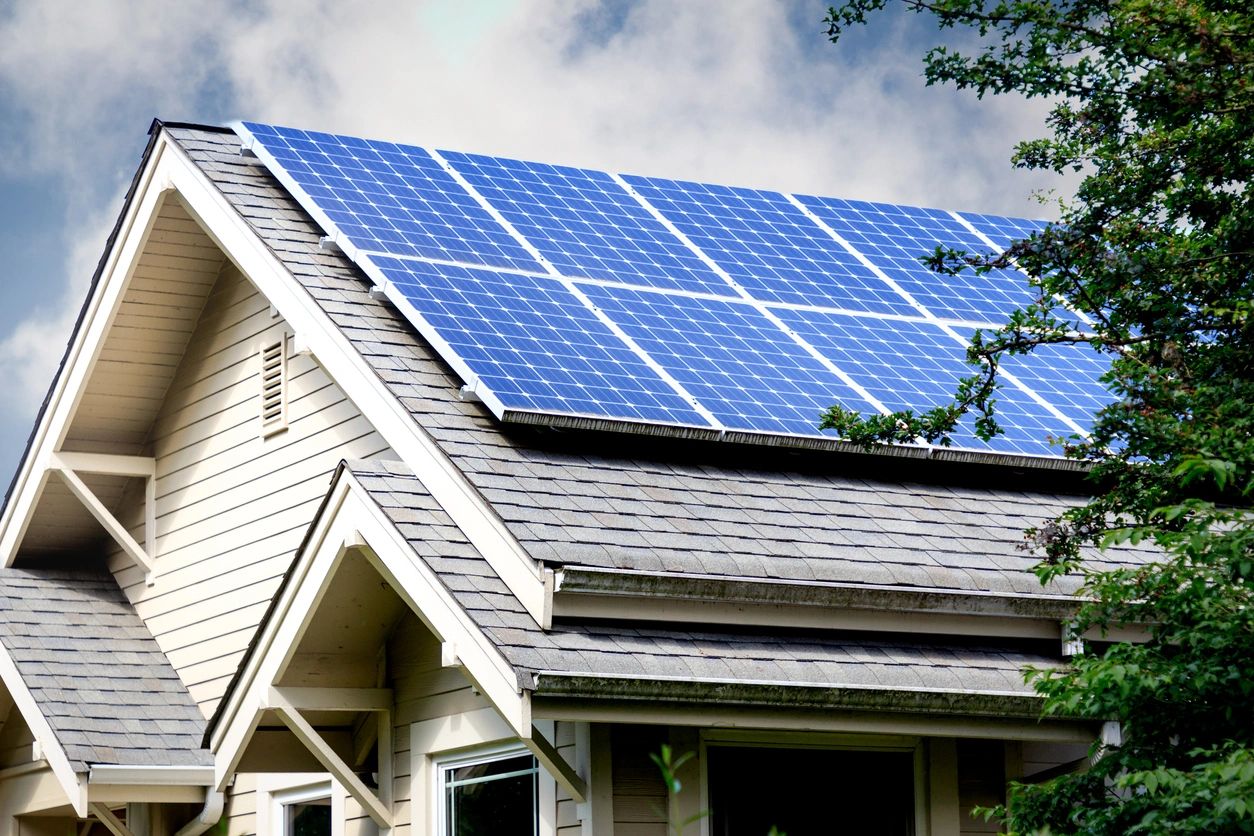 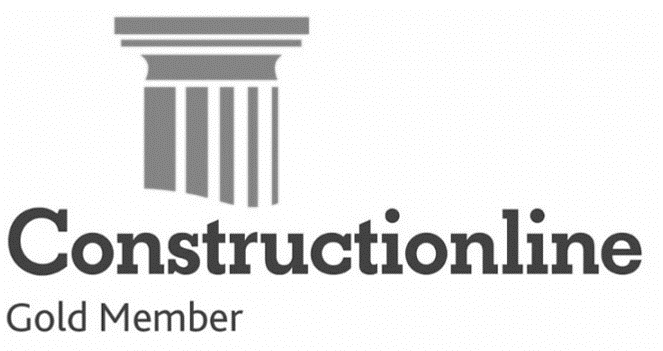